17 September 2013 MARKET UPDATE by Forextime What can only be called a slight mishap occurred last week in the US, when unemployment claims dropped to a six year low of 292K, bewildering analysts nationwide who expected the figure to stay the same or even increase slightly. Though the news were first received with excitement, […] 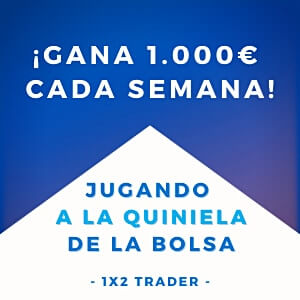